To develop a course of action for the issues related to flooding in Accra, the Capital city of Ghana, dating back to June 1959, when the city recorded the heaviest rain ever, with a volume of 7.56 inches. This downpour brought life to a standstill in the city. Subsequent to these, the city of Accra, has recorded several flood issues as a result of rainfall. Data gathered indicates the following times when the city was flooded:

The issue can now be described as a chronic problem which needs unravelling to bring back life to normal during the rainy seasons in the city. 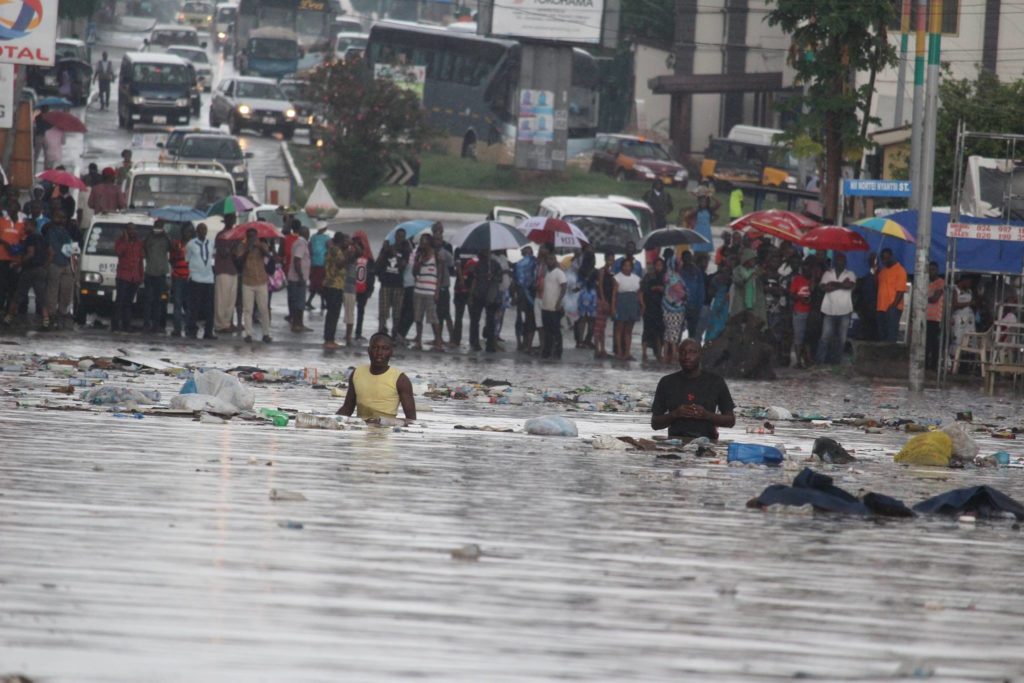 This project is split into two phases:

This project is aimed at bringing the communities, international flood experts and local authorities together. This in turn, will spark the execution plan necessary to prevent future flooding in the area which will have enormous benefits to the community, economy and ecology in Accra.